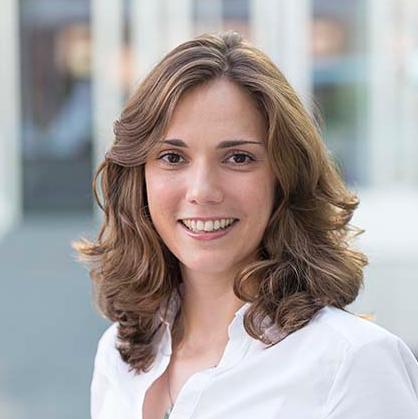 More than 27 million holidaymakers travel around the world on cruise ships each year, and considering with up to 9,000 people living on one ship alone, vessels need be equipped to dispose of large amounts of waste. Currently, operators do this through incineration or disposal on land, in accordance with the standards set by Marpol Annex V.

TECO TECH has developed a system that uses gasification as the means of waste disposal for heat recovery through proprietary sodium heat pipe economizers. To take their technology one step closer to implementation, the company has teamed up with DNV GL as well as Royal Caribbean Cruises (RCL), Carnival Corporation and Norwegian Cruise Line (NCL) to carry out a technology qualification project.

“Technology qualification is a DNV GL service where we carry out a comprehensive risk analysis that goes down to the component level in order to identify potential weaknesses in a newly developed tem,” explains Océane King, Head of Section, Advisory Americas at DNV GL – Maritime. “We are very fortunate to have representatives from three major cruise lines with us at our workshops. Their questions, feedback and operational experience -provides valuable input to our discussions, and increased communication between stakeholders is the catalyst that brings new solutions to market. As waste-to-energy systems are already in wide use in land-based industries, DNV GL has put forward maritime and energy experts to create the final technology qualification plan,” she adds.

How it works
Disposing of solid waste through gasification, means converting it to usable synthesis gas, or syngas. It is the production of this syngas which makes gasification so different from incineration. In the gasification process, the municipal solid waste (MSW) is not a fuel but a feed stock for a high-temperature chemical conversion process. “Organic or fossil fuel-based carbonaceous materials are mainly converted into three components: carbon monoxide, hydrogen and carbon dioxide. This is achieved by reacting the material at high temperatures, without combustion. Instead, the system uses controlled amounts of oxygen and/or steam,” explains Henrik Brixen, CEO of TECO TECH. The resulting gas mixture is called syngas (from synthesis gas) or producer gas and is itself a fuel. The power derived from gasification and combustion of the resultant gas is considered to be a source of renewable energy, if the gasified compounds were obtained from biomass.

Benefits and challenges
If the risks associated with the technology are addressed, the potential benefits are significant. “Looking at the different vessel segments, our gasification unit would offer the greatest benefits to the cruise industry. It would not only cut down their vessels’ energy consumption, it could also generate large amount of syngas, which could be used to power other systems on board,” says Henrik Brixen.
Adapting land-based technologies for operation at sea always follows a path of trial and error. “DNV GL’s technology qualification was a great way for us to involve potential customers early on and help to reduce uncertainties. DNV GL brings competence from the maritime and the energy industry to the table, and with an approach to qualifying this new technology based on systematic analysis, testing, and verification, we are confident that this project will help us to demonstrate our solution‘s viability for the maritime world,” he adds.
“For us at RCL, the workshops with other owners, TECO TECH and DNV GL have been very valuable in helping us better understand marine gasification technology with its benefits and potential challenges. The project is an important step towards potentially installing this kind of technology in the future,” says Kimmo Heikkila, Director, Powerplant & Technical Systems, at RCL. 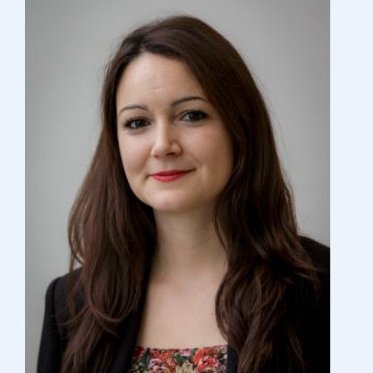 “As waste-to energy systems are already in wide use in land-based industries, DNV GL has put forward maritime and energy experts to create the final technology qualification plan.”
Océane King ,