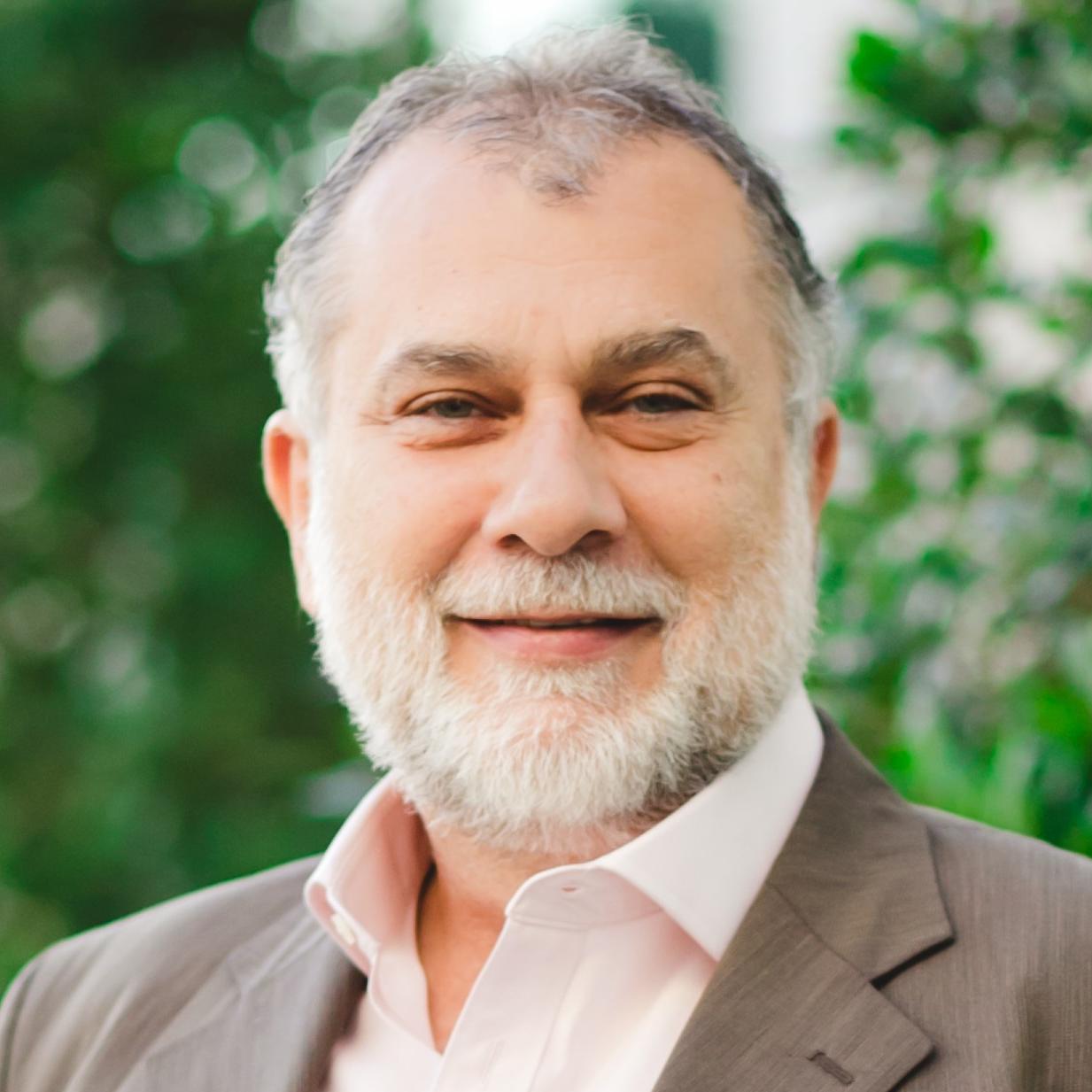 Electrification in the coming decades will substantially contribute to a decarbonization of the world’s energy system, as consumer behavior and policy support for clean energy drive focus to renewable energy sources. This shift is evident in the United States, where significant developments in offshore wind suggest the world’s next major market is in the western hemisphere.

A robust offshore wind pipeline
Over the past year, several key developments have contributed to the emergence of the US market and the establishment of a significant pipeline of projects from Maine to North Carolina.

Critical to this emergence was the completion in December 2016 of the first offshore wind farm in the US, Deepwater Wind’s Block Island Wind Farm off the coast of Rhode Island. Since Block Island went online, 2017 has brought a flurry of activity that indicates a healthy market outlook for the United States.

The key driver has been ambitious state-level initiatives to establish offtake mechanisms and build demand for offshore wind, particularly in the north-east with Massachusetts, Maryland, and New York leading the charge.

Maryland was one of the first movers, establishing a modest carve-out for offshore wind in the state’s renewable portfolio standard that resulted in the award in May of offshore renewable energy credits (ORECs) to two projects, providing the necessary revenue stream to support the construction of 368 megawatts (MW) of capacity off the coast of Maryland.

In New York, Governor Andrew Cuomo unveiled a blueprint in January 2017 for developing up to 2.4 gigawatts of offshore wind. Central to this blueprint is the development of an offshore wind master plan which will identify new potential lease areas and establish a framework for procurement of offshore wind power.

With a newly elected governor, New Jersey is expected to join its neighboring states in the offshore arena. With the support of Governor-elect Phil Murphy, the pioneering Offshore Wind Economic Development Act (OWEDA), passed in 2010, will emerge from a dormant status to actively support the development of at least 1,100 megawatts of offshore wind and potentially up to 3,500 megawatts, the target that the new governor pledged to pursue.

Collectively, these individual states’ regulatory initiatives represent a pipeline of nearly 8 gigawatts of offshore wind, a substantial opportunity for electricity generation in the high-density coastal population centers along the Atlantic, and are a sign of a fast-growing clean energy economy.

European operators look west
The increasing promise of the US market has attracted significant interest from global players, including the biggest European offshore companies. Ørsted (formerly DONG Energy), Statoil, and Iberdrola are among those who have turned their attention to the west, eyeing what could very well be a market past its tipping point and on the verge of major growth.

With significant opportunities for expansion and additional lease areas being evaluated off of New York, Massachusetts and the southeastern states of North Carolina and South Carolina, as well as in the Pacific off the coast of California and Hawaii, the nation’s market outlook is promising. However, some considerable challenges must be overcome before growth can be fully realized.

Sergio Garcia, Business Development Director at DNV GL, flagged that the limited number of Jones Act-compliant specialized vessels for support of near-term construction activities is a hurdle. He commented, “To achieve a comparable level of cost reduction in the US that Europe has seen, optimized vessel construction, operation and logistics solutions need to be in place. This will require a fleet of purpose-built vessels including wind turbine installation vessels (WTIV), crew transfer vessels, service operation vessels and others – all of which need to satisfy Jones Act compliance. Multiple parties have announced plans to build a US flag WTIV, but at this point it is not clear when construction of such vessels will commence. Alignment among the northeastern states for a common development strategy, which is now maturing, will allow for the development of the long-term project pipeline necessary to justify such vessels being built locally. Let’s not forget there is also port infrastructure and a supply chain that must be developed, or adjusted, to support the complex logistics of these infrastructure projects.”

Realization of a modern US flag fleet
Compared to the early days of the European offshore wind industry, development of wind farms in the US has a significant advantage in that older, inefficient technologies can be leapfrogged from the beginning. Larger wind turbine technology, which has quickly developed to today’s eight-to-nine-megawatt capacity and could approach 20 megawatts by the end of the next decade, will be the primary driver.

“The application of cutting-edge technologies that allow lower costs, better reliability and safer operations is projected, and decisions made now need to account for this potential technology evolution considering the entire value chain, including the related US flag fleet,” Garcia points out.